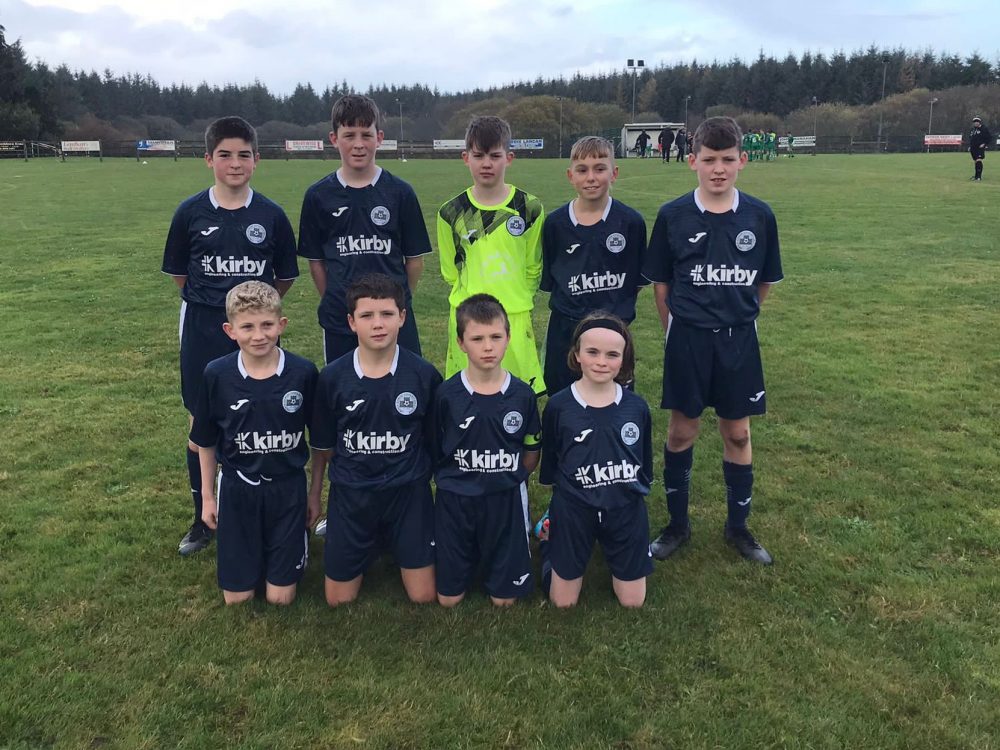 Our U12 Limerick Desmond Boys side started their Interleague group with a win at home in rainy Knockdown. Killeaney AFC grounds played host to the game where Limerick Desmond took an early two goal lead thanks to midfielder Joey O’Regan & centre back Darragh O’Connor. O’Regan latched onto to a pass from winger Paddy O’Sullivan to fire into the bottom corner of the goal from distance. O’Connor towered above the Kerry defence from a Dan Healy corner to head home and leave Kerry a mountain to climb.

However, climb it they did with two goals in the second half, the first a lovely through ball which the Kerry number nine poked passed the on rushing Micheal Guiltenane in the Limerick Desmond goal, the second was a long free kick which was scored by the Kerry winger on the rebound.

There was still time for a twist in the tale, winger Kyle Smith & Eoin Kiely combined with the Kiely’s shot parried by the goalkeeper which left midfielder Joey O’Regan with a tap in to put the home side back in front. That is how it finished leaving Limerick Desmond top of the group after game 1.

Well done to the team & management. 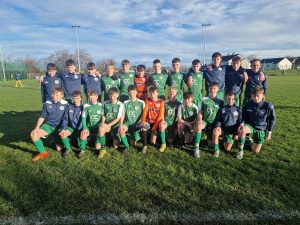